Call Now for a Free Consultation: 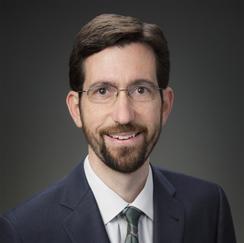 • Represented and guided clients through several high-profile media cases including the Rifqa Bary case, and injured victims involved in the national NECC fungal Meningitis outbreak to name a few.

• Represented Appellee in Cramer vs. Javid, at the Tenth Appellate District of Ohio resulting in a favorable decision for Appellee.

• Represented Appellee in Rife v Rife, at the Tenth Appellate District of Ohio resulting in a favorable decision for Appellee.

• Represented Appellant at the Ohio Supreme Court, In Re: Application of Eric Wilson

Appointed on several cases to represent the Bar Association in front of the Board of Commissioners on Character and Fitness of the Supreme Court of Ohio.